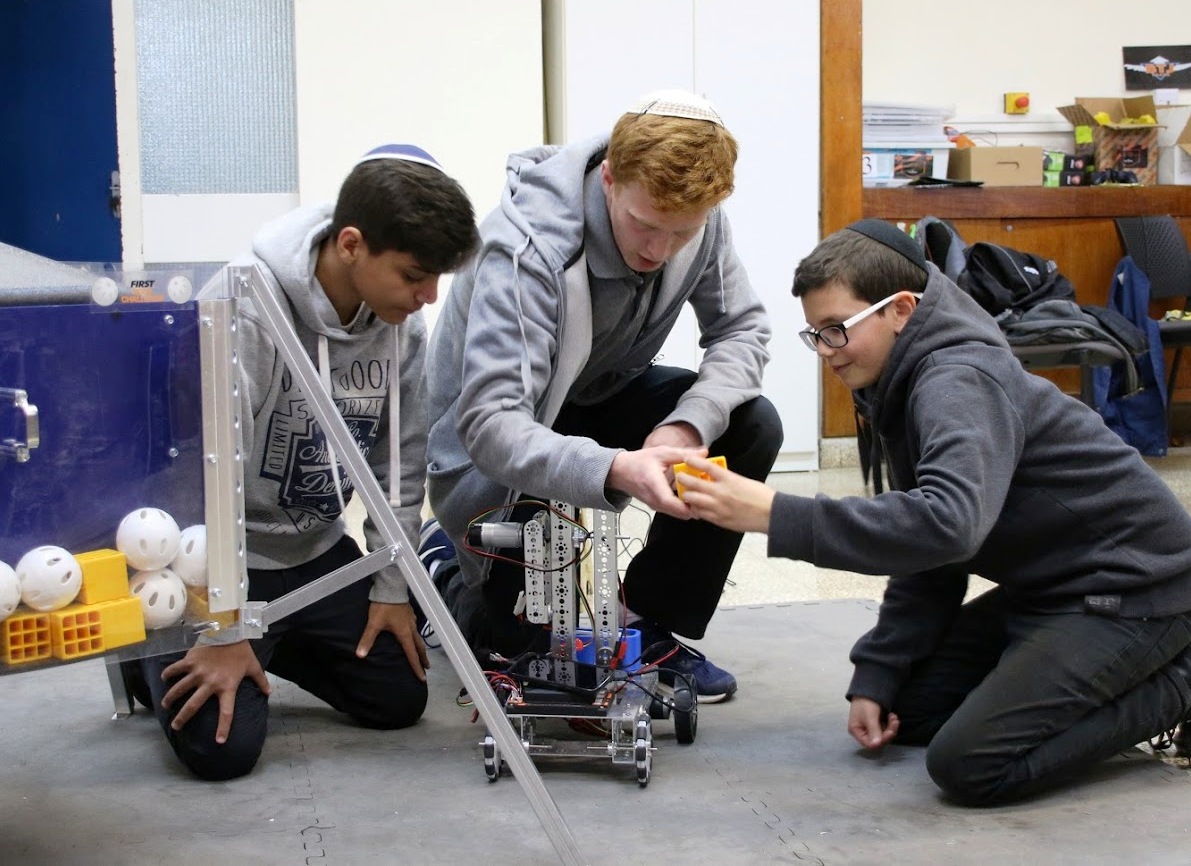 As reported in a front cover article in The Times of Israel on TechTalk’s launch, “CEO Caplan asserts that anyone can develop their potential, no matter their background or education. As a case in point he refers to Boys Town Jerusalem, a dormitory school for pupils from underprivileged homes, many of whom have suffered much distress or trauma. Funded by the government and through donors, the school focuses on technology education, and was the first academy in the Middle East to offer the Cisco Networking program.”

Caplan, a noted entrepreneur in his own right, was clearly delighted with his visit to the school. “It’s a wonderful opportunity to come to a place filled with love and support and education,” he said. “Boys Town Jerusalem provides a fantastic example of technical education from a young age. It was important for TechTalk to feature BTJ, and we will continue to collaborate and follow up as time continues. We use BTJ as an example for many different partners and viewers based on the educational and impactful effect of the institution.”

BTJ Dean of Students Rabbi Meir Linchner urged friends of the school as well as the public at large to take a look at TechTalk and leave positive feedback on the site:
https://www.amazon.com/Futuristic-Zappers-Robot-Washers-Gaming/dp/B07YNC8H9Z .